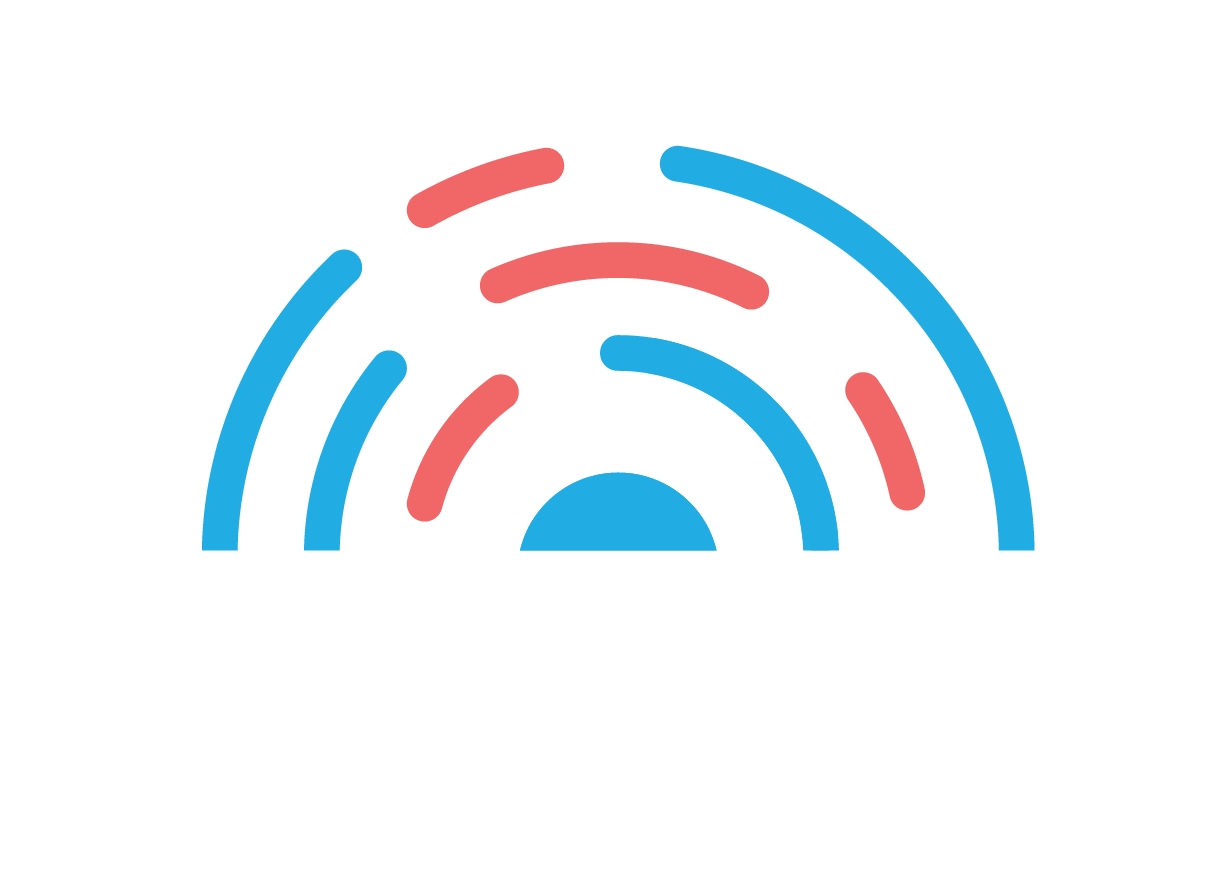 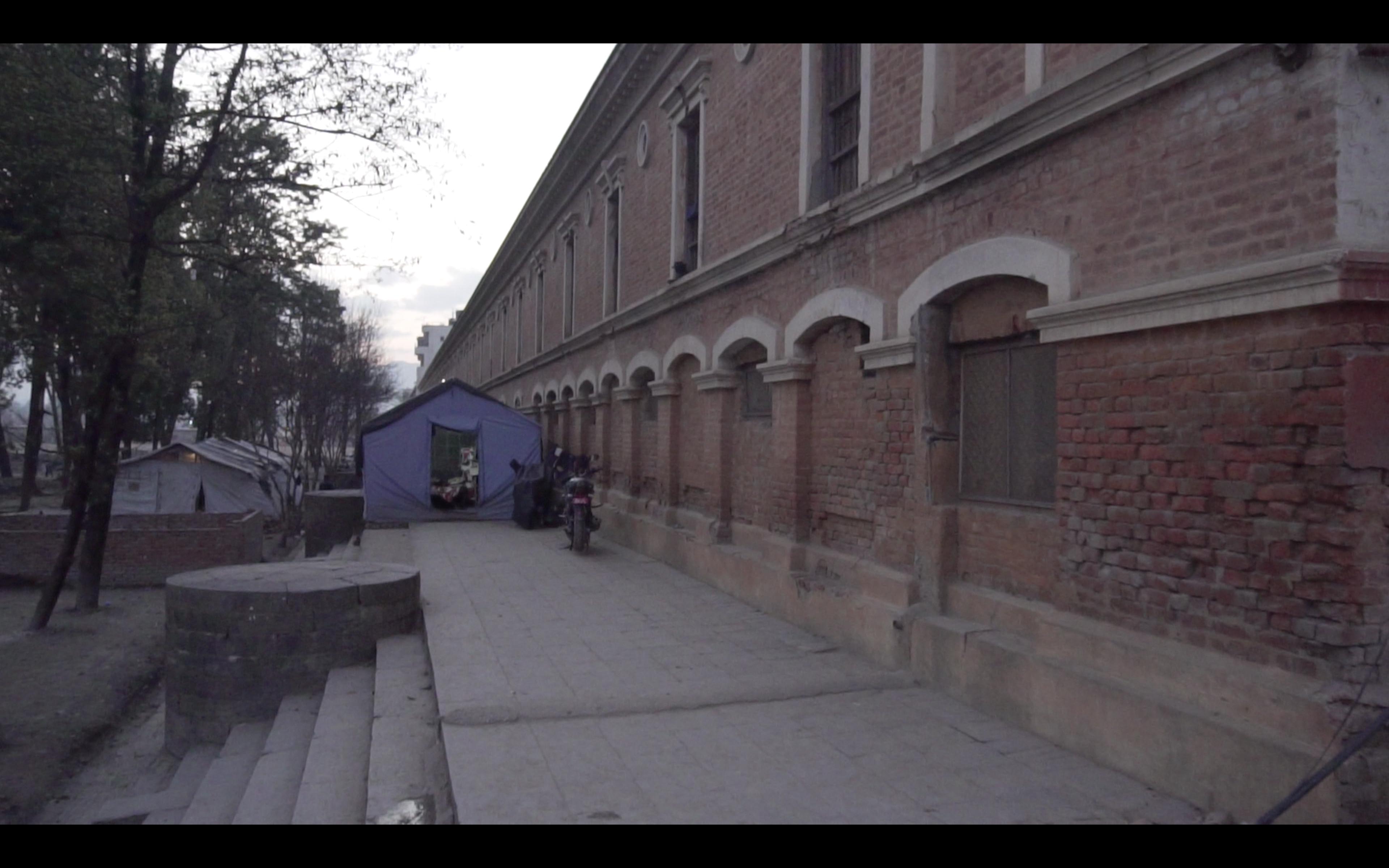 Bagmati River originates at Bagdwar, about 15 km northeast of Kathmandu in Shivapuri hills and tributaries originated from different parts of the valley feed water into this river at different locations in the valley .

The urbanization of Kathmandu Valley is strongly associated with the river systems.. The direct impacts of present urbanization are especially visible in the Bagmati River with its tributaries which are used as a dumping site for all types of wastes.

The direct impacts of present urbanization are visible in Bagmati river and its tributaries which are now looked like a waste dumping site. Not to mention sand extraction and land encroachment. It is believed that half of the fish species have disappeared indicating that river is biologicially dead in some part of its river system. Shortage of water have forced certain section of the society to use the polluted water from the valley rivers for various purposes exposing to water born diseases.

Tukucha, also known as Ichhumati, originates from Maharajgung inside the valley. It meets Bagmati at Kalmochan, Thapathali. At present it is hardly anything more than an open drain.

Most of the river area has been encroached by squatters and residential buildings road construction etc., in some places such as from Royal Palace to Kamaladi the river flows underneath the buildings. Whole river stretches are used for dumping solid waste and disposing waster water generated from nearby houses. There is no river banks along the whole stretch due to channeling, therefore waste are dumped directly into river.

Large volume of water from Bishnumati is diverted for drinking water and domestic use near the source close to the foothills. Diversion is also done from tributaries such as Sangla and Mahadev Khola. In addition, pipes have been laid for pumping water directly from the river to individual houses.