On Equarthquake memorial week, April 25-26-27, 2021, Storycycle along with Nepal Tourism Board and British Council is organizing a Photo Exhibition and VIrtual Heritage tour of Barpak, Gorkha to reminiscence the devastating earthquake of 2015 and resurgence of bapark. 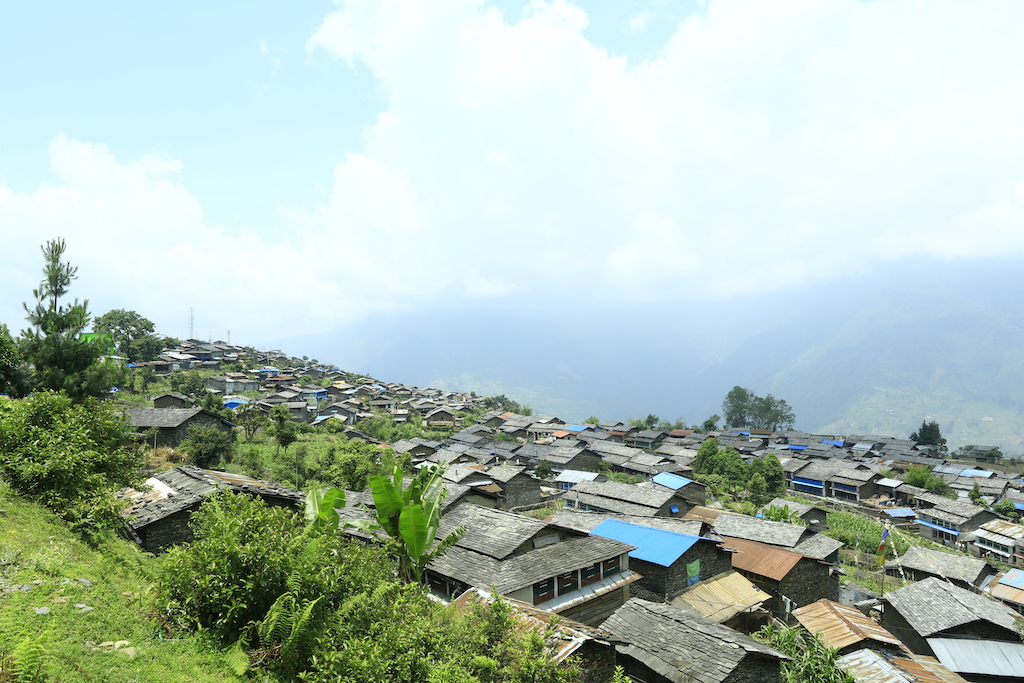 Barpak, the epicenter of the earthquake that occurred in 2015 A.D. Barpak is located in the northern part of the Gorkha district. It is at an altitude of about 1900 meters above sea level. The village is inhabited by ethnic groups like Gurungs, Ghales, Pariyars, and Sunuwars, among others. Young people, who had migrated out for work, have started returning to the village to run various businesses due to hydropower services. It has changed from a state of a mundane village to a vibrant tourism destination.

On  Earthquake memorial week, April 25-26-27, 2021,  StoryCycle along with Barpak Sulikot Rural Municipality, Barpak Frienship Society, Nepal Tourism Board and British Council is organizing a Photo Exhibition and Virtual Heritage tour of Barpak, Gorkha to reminiscence the devastating earthquake of 2015 and resurgence of Barpak. The objectives of the campaign is to exhibit photographs about Barpak through Nepal Tourism Board for a period of 10 days,  populating its information digitally and taking the city’s online presence to new heights.

An Online Photo Exhibition of Barpak with PhotoNepal.Travel website of the Nepal Tourism Board will be exhibitied as part of the campaign “Enhancing Online Presence”. The proposed activity will be preceded by calls and capacity building to curate quality media assets to form the exhibition. We believe that with such a digital approach, branding local products, local-level capacity building and promotion of tourism can be easily carried out through community engagement.

Virtual Heritage Tours are part of Our Dream City, a campaign designed by StoryCycle with the British Council to empower youth and community narratives around the development of their localities. It equips initiators with digital tools, arts, and a platform to engage their own community as well as wider civic processes. Virtual Heritage Tour(VHT) take home-bound viewers on tours of locations around Nepal, sampling the landscape, culture, people and history while also taking stock of issues in these destinations.