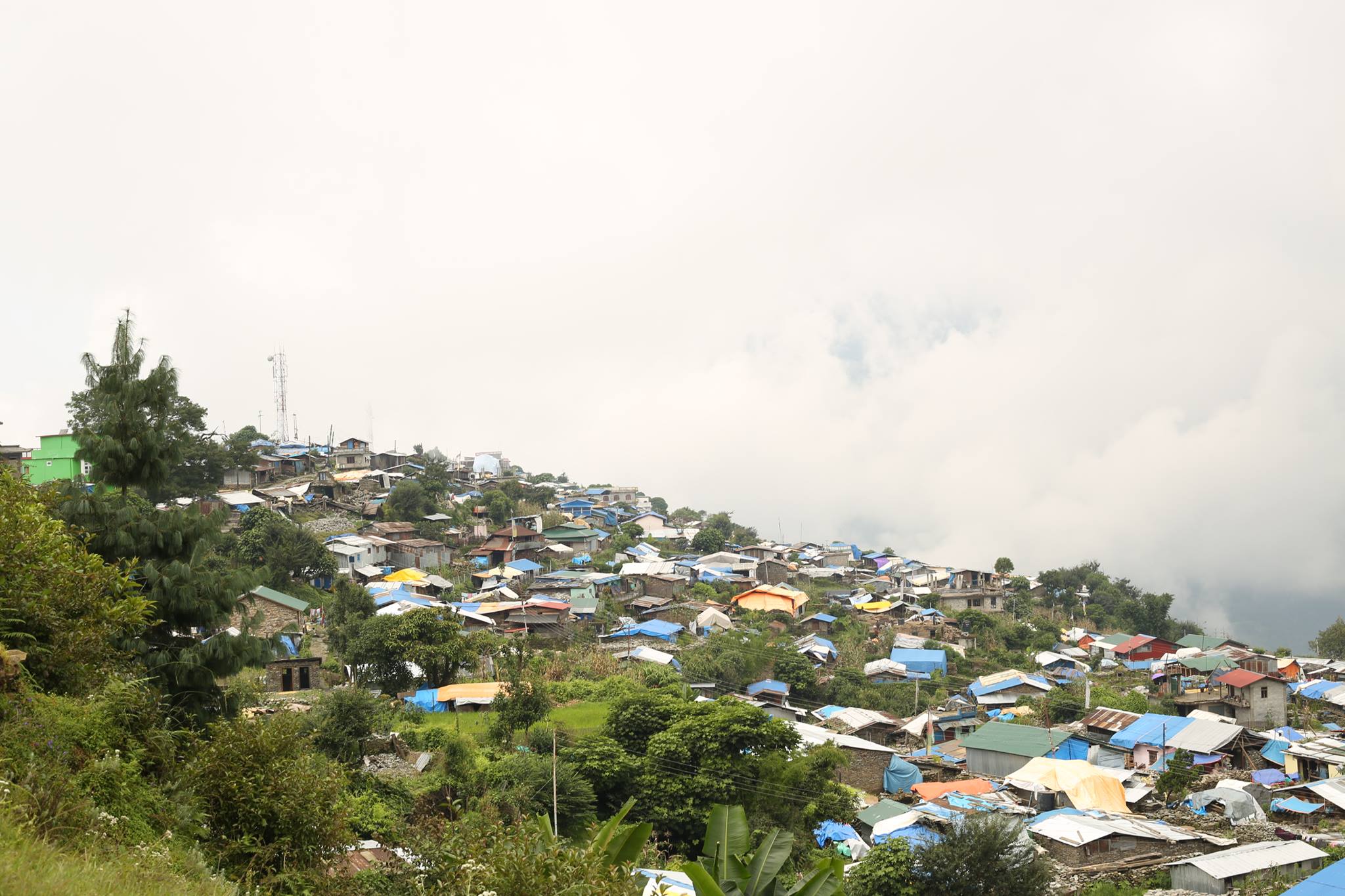 In the early times when Nepal was divided into many states, Barpak was ruled by the Ghale king. The majority of the people living in Barpak are Ghales and Gurungs with a minority of Sunars and Pariyars. The houses are built up of stones. Barpakis have a deep relationship with culture and nature is hard to find anywhere else. Barpak also offers a perfect home-stay experience besides a jaw-dropping landscape of snow-covered mountains.

To celebrate the Barpak Epicenter memorial week as there was the epicenter of the massive earthquake on 25th April 2015 of 7.9 magnitudes and many houses collapsed and many died), the local Community of Barpak will organize Earthquake Memorial Week, with the following s events:

Barpak is a mind-blending intense venue brimming with colors, culture, and scenic wonder where we can host an MTB XCO Challenge to promote eco-tourism in Barpak.

Barpak MTB XCO Challenge will be five laps of 5km that includes the route which passes through the alley of the Barpak, jeep track, and single track. The route also includes Mud-road, staircase, and paved stone. The village perched on a hillock on the lap of Manasalu Mountain range lies about 1900 meters above the sea-level.

We have organized StoryCamp in Barpak in 2014 followed by BuildCamp after the 2015 earthquake. StoryCycle has facilitated Barpak’s electrification and has economically and socially transformed the village. This transformation has encouraged young people to return to the village and start new ventures. This wouldn’t have been possible without the electrification of the village. We have conducted StoryCamp of Barpak to empower media enthusiasts to identify, collect and present multimedia stories, to bring stories, and to increase the digital footprint of the location. We have also facilitated the citizen effort to rebuild Barpak. The purpose of the BuildCamp is to promote the building process of an area by facilitating interaction between communities and subject matter experts including designers, architects, geologists, and anthropologists among others ensuring the incorporation of cultural and socio-economic aspects into the physical infrastructure construction.

Barpak Friendship Society was established in 2002. It is located at Barpak Sulikot Rural Municipality ward no 2 of Gorkha District of Gandaki Province. The organisation is a community approach to develop their places.