In partnership with the British Council StoryCycle worked on the historic and culturally significant stretch of Bagmati River, from Thapathali to Teku, covering localities in Ward 11 and 12 of Kathmandu Metropolitan City. Under British Council’s 60 Years in Nepal celebrations, the project engaged young people and community leaders to produce narratives weaving together data and community responses that captured the of cultural, socio-political and historical identity of the place. Bagmati Promenade was first setting to the Our Dream City campaign. Read about our process and impact here. 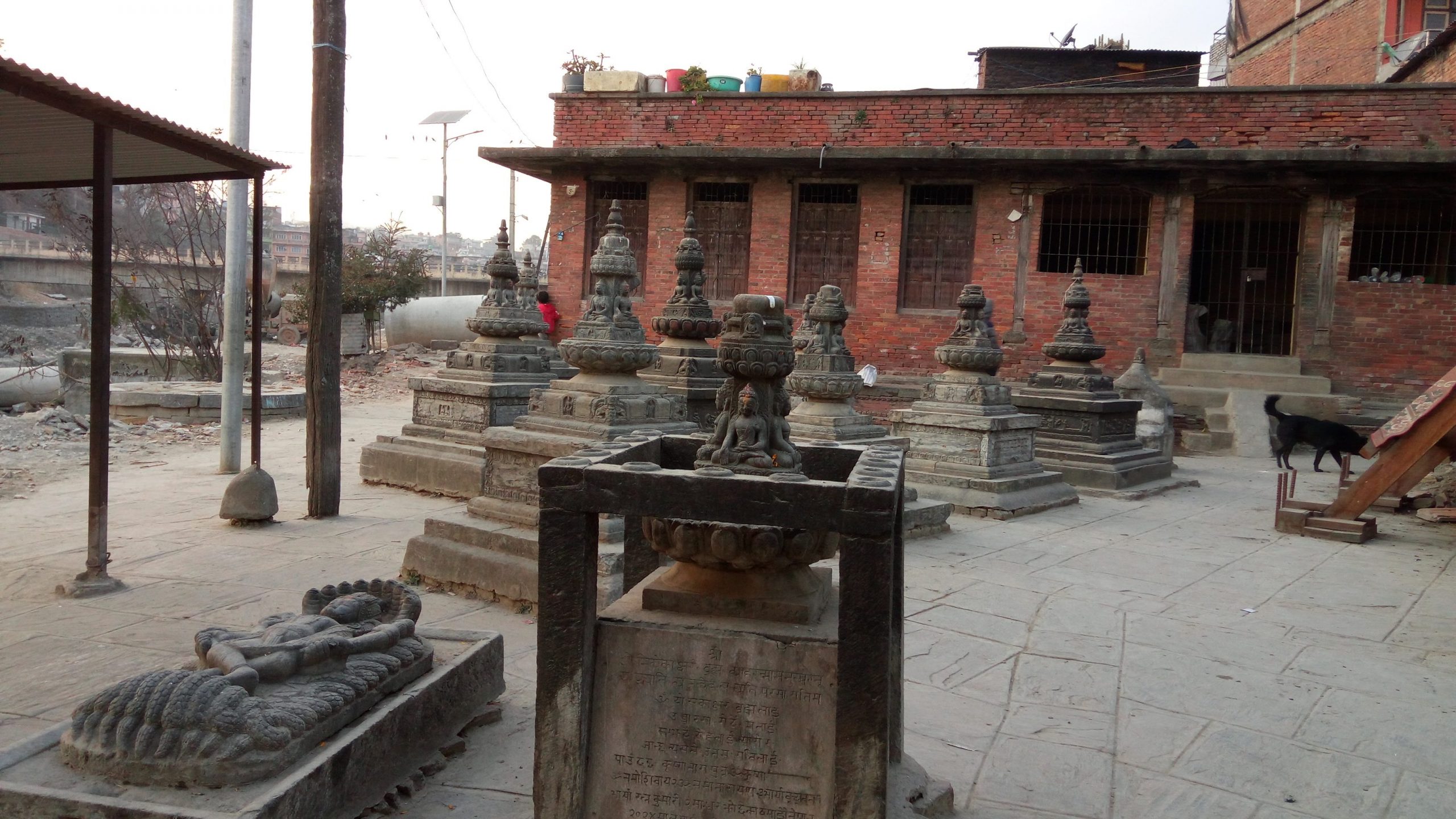 In 1993, British architect John Sanday led the Teku-Thapathali Research Group with funding from the British Embassy to document the tangible heritage of Teku-Thapathali along the banks of the Bagmati. The group produced a report that was intended for the consideration of the government to rehabilitate the site and preserve it for future generations. This report was the founding document that instigated ODC campaign at the site. The exhaustive research covered urban design, monuments, temple complexes and proposed a 2-kilometer-long walkway linking all edifices for public use.

Together with the British Council, ODC was piloted at the site (Ward 11 and 12) to review how marginalized communities inhabiting the locality could use existing legal provisions and freely available digital tools to create relevant engagement on the idea of ‘place’ and how these can be developed inclusively accounting for multiple stakeholders to contribute their perspectives and concerns. The pilot program consisted of a workshop for young people from the mentioned wards. These workshops were complimented with interactions with local government officials, cultural and legal experts.

The interventions led to a series of heritage walks enabled by digital mapping of potential routes and objects of interest. You can explore Bagmati Promenade through the interactive digital map and historical timeline below.

Bagmati Promenade’s series of walking tours were led by experts under specific themes. These included: Governance, Iconography, Architecture, Philosophy, Storytelling, Water System and Environment. These guided walks also included interactions with community, youth and government leaders and was conducted with support from the Kathmandu Metropolitan City’s Ward 11 and promoted by the Nepal Tourism Board (NTB)..

PHASE II – after concluding the pilot project, StoryCycle has been in touch with the Kathmandu Metropolitan City’s City Planning Commission to develop additional content around the site. Long-term goals for Bagmati Promenade include supporting the development of a unifying masterplan mirroring the suggesting of the 1993 Teku-Thapali Research Report. StoryCycle will continue to mobilize young people and the concerned community to instigate constructive discussions around development practices and approaches that account for stakeholder concerns.

This digital booklet was published for the tours and contains history of the Bagmati river as the cradle to Kathmandu Valley’s civilization. It documents many of the historical sites that are accessible by public today along the historic corridor. 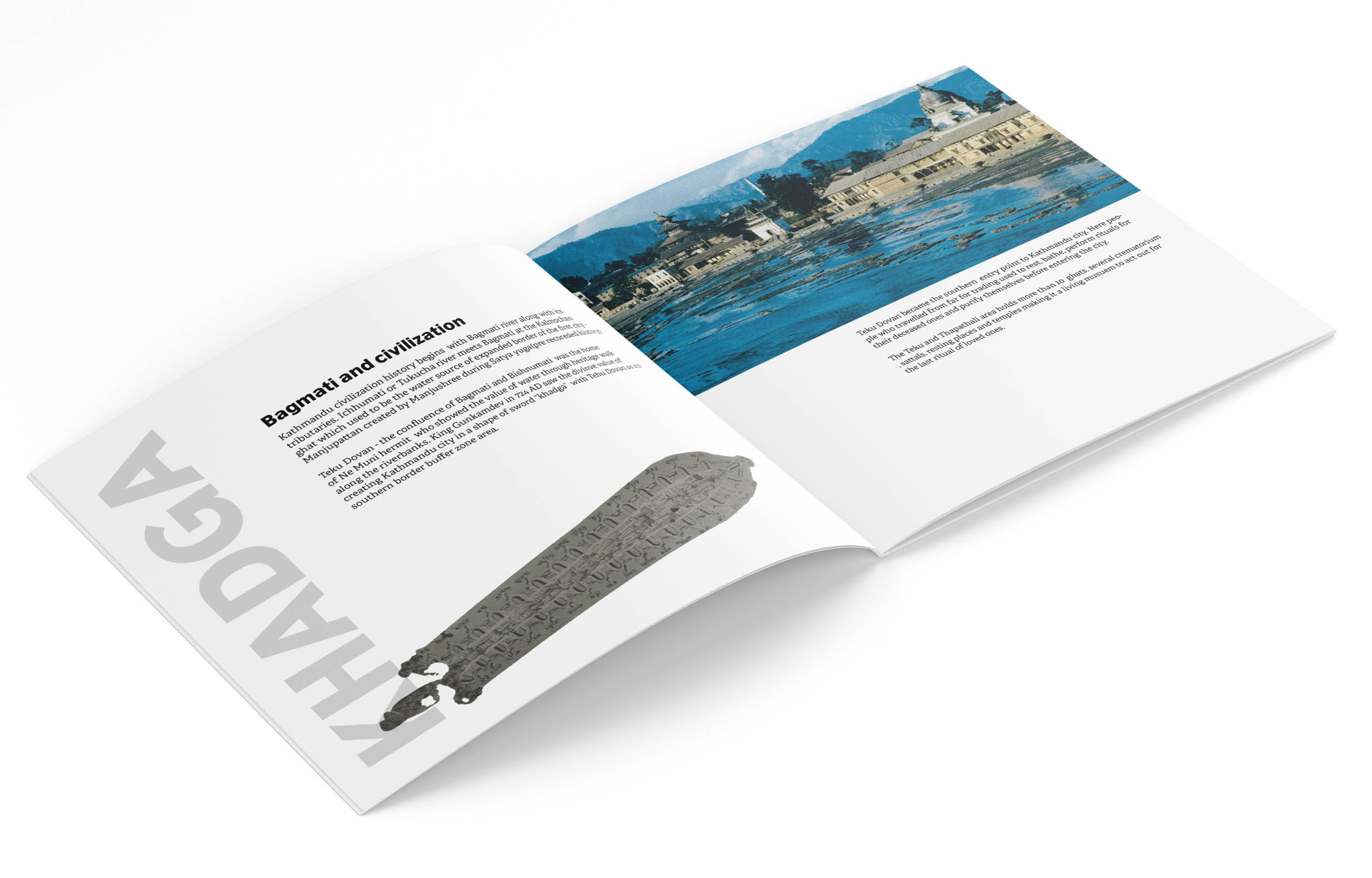 The original report from John Sanday and team of architects, engineers who on behalf of the British Embassy conducted exhaustive surveys of the site. This report from 1993 is an excellent resource for those seeking to understand what recommendations were in place years before the Civil War which has led to increased encroachment and illegal settlement in both wards that make up the Teku-Thapali stretch of Bagmati.

Our Dream City in WoW Madhesh – Digital Storytelling for Youth

In October 2019, StoryCycle replicated the ODC workshops for groups of 10 youth in the cities of Birgunj and Janakpur. As part of the Women of the World Festival Madhesh (WOW Madhesh), the British Council support ODC to collect local data and narratives to champion gender transformative outputs.

The World Health Organization (WHO) declared the novel coronavirus (COVID-19) a global pandemic. When Nepal government instituted lockdowns nationally, ODC took on a digital delivery approach to continue engaging a range of social actors in conversations about development and heritage. The Virtual Heritage Tour series followed the lead of Bagamati Promenade’s thematic walking tours and invited experts to lead home-bound viewers through locations inaccessible during the pandemic. For more information, please click here.