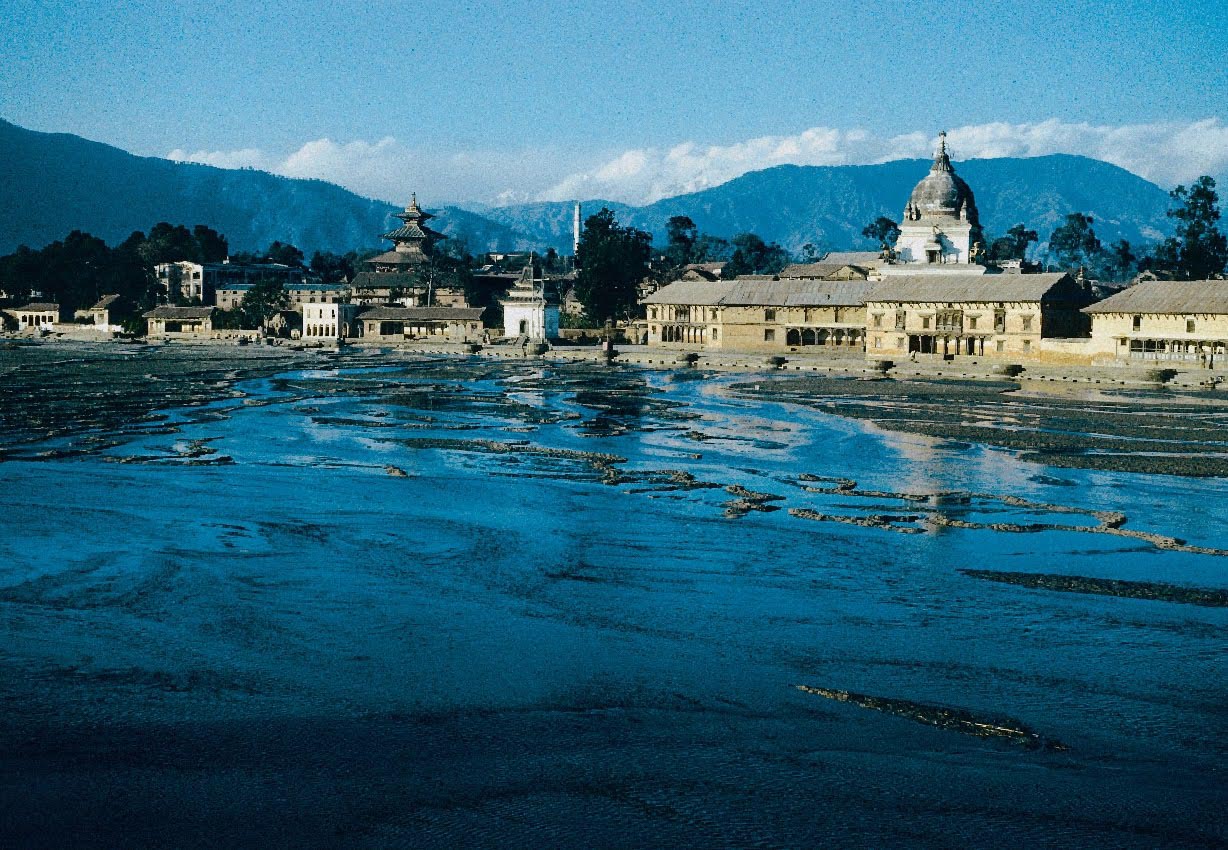 Our Dream City is a campaign design by StoryCycle that engage young people in the ideation, design and development of inclusive, sustainable and democratic cities spaces. It encourages youth leaders to take up an active role by using digital technologies, storytelling and the arts to engage their community and local civic processes to influence change and development practice.

In partnership with the British Council StoryCycle worked on the historic and culturally significant stretch of Bagmati River, from Thapathali to Teku, covering localities in Ward 11 and 12 of Kathmandu Metropolitan City. Under British Council’s 60 Years in Nepal celebrations, the project engaged young people and community leaders to produce narratives weaving together data and community responses that captured the of cultural, socio-political and historical identity of the place. Bagamati Promenade was first setting to the Our Dream City campaign.

15 youths were select through an open call process to participate in a 3-day StoryCamp and MapUp Camp which were organized in collaboration with the local government. With workshop participants, ODC produced narratives documenting the Teku-Thapali stretch and its communities. 40+ sites were added to Google Maps and stories of 30 places were created and uploaded.

The mapping and narratives then were used to develop thematic tours. Bagmati Promenade tours were designed catering to the demands for curated heritage walks that are now a preferred way of experience the rich cultural history of Kathmandu Valley. More than 400 people were reached over two months of tours that were led by heritage experts, engineers, architects, government officials, sustainable mobility enthusiasts, storytellers, cultural advocates and religious leaders.

These tours were hosted with the aim of engaging wider public in discussions around current praxis of development that has not sufficiently accounted for the unique characteristics of the cities in Kathmandu Valley. It enabled those inhabiting the spaces along the site a platform to share their perspectives and concerns. The tours highlighted issues including competing visions from development projects, lack of leadership, illegal encroachment, environmental pollution, haphazard conservation approaches and other concerns. Essentially, the tours highlighted the hidden and unaccounted costs of exclusive development practices.

The event captured and shared information and stories of the various heritage structures along the pathway, highlighting the historic, cultural, architectural significance as well as the environmental impacts. It also brought along heritage enthusiasts, activists, stakeholders along with government bodies like City planning commission of Kathmandu Metropolitan City(KMC) and chairperson of ward -11 Hiralal Tuladhar who has been devoting his efforts in preserving and promotion of the heritage of Teku Thapathali stretch.

After concluding the first phase of activities, Story Cycle is currently engaging with City Planning Commission to develop additional content on the site. Longer-term goal for the project remains to influence development decision makers to create more holistic action plans that are inclusive of community concerns and youth engagement.

In October 2019, StoryCycle replicated the ODC workshops for groups of 10 youth in the cities of Birgunj and Janakpur. As part of the Women of the World Festival Madhesh (WOW Madhesh), the British Council support ODC to collect local data and narratives to champion gender transformative outputs.  If you want more details, click here.

The World Health Organization (WHO) declared the novel coronavirus (COVID-19) a global pandemic. When Nepal government instituted lockdowns nationally, ODC took on a digital delivery approach to continue engaging a range of social actors in conversations about development and heritage. The Virtual Heritage Tour series followed the lead of Bagamati Promenade’s thematic walking tours and invited experts to lead home-bound viewers through locations inaccessible during the pandemic. To learn more about this monthly series, please click here.

Read what our Walk Leaders have to say