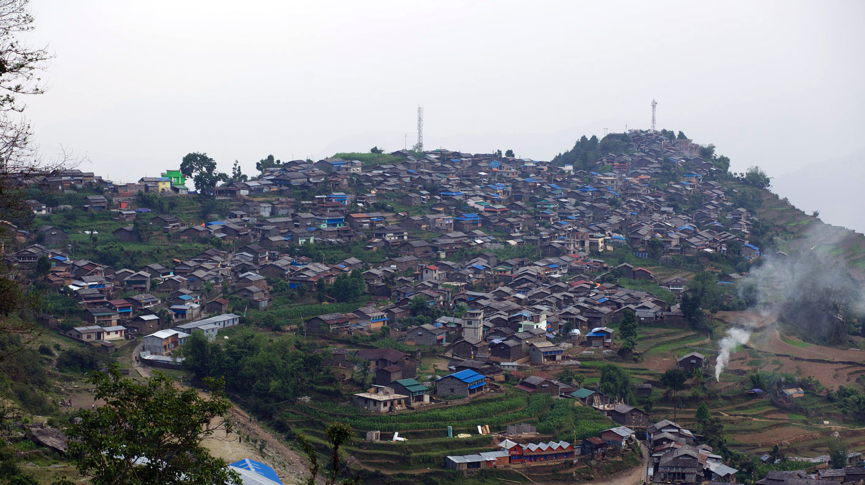 Bir Bahadur Ghale will take us on tour and shared how the Barpak community, the epicentre of the quake, rebuilt Barpak. He explained the steps of the rebuilding process and how they are dreamt to make Barpak a sustainable town in future. Bir Bahadur Ghale is an Ashoka Fellow and energy access entrepreneur based in Barpak, the epicentre of the April 25 earthquake. He is a revered community leader of Barpak where people know him for his work of electrifying the village through a micro-hydro plant in the 1990s. Barpak has constructed several micro-hydropower plants for many communities across the country. After the earthquake, Bir Bahadur Ghale was actively engaged in relief and temporary shelter management in the village. He is now engaged in preparing a master plan for the rebuilding of Barpak.

If you would like to lead a virtual heritage tour, please email us at info@storycycle.com