Take a tour to the birthplace of the Buddha a place to remind ourselves of the life and teachings of the Buddha that help us to live a life free of suffering. 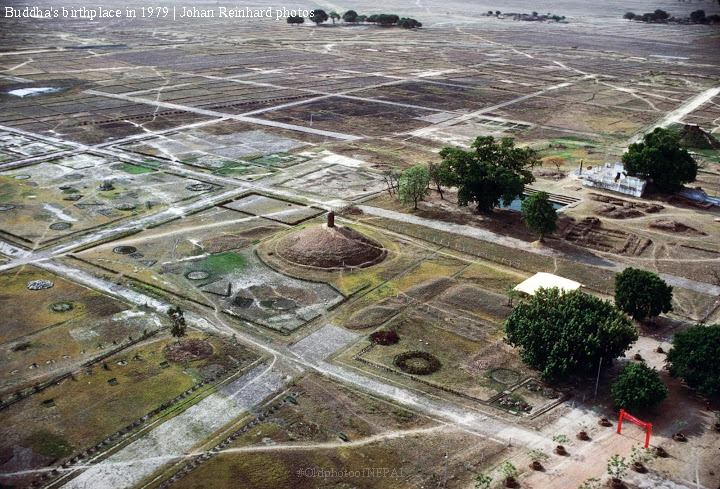 To mark the birth anniversary of the Buddha, people travel to Lumbini for special worship and rituals each year on the full moon day of Baishak to offer their devotion.

Mayadevi Temple is the most sacred site in the Lumbini Garden where archaeologists have identified the exact spot where Lord Buddha was born. Inscriptions on the Ashoka Pillar nearby also refer to the spot as his birthplace. The birth took place in the beautiful Sal grove, which is now the focal point of the Lumbini Garden.

The ancient site of Nyigrodharama, now known as Kudan, is another important historical site in the story of Buddha. It is about 6 kilometres from his childhood home at Tilaurakot. Kudan is believed to be the place where Buddha first met with his father, King Suddhodhana after he achieved enlightenment.

As a child, Siddhartha the Buddha was troubled by some of the same thoughts that children today have. They wonder about birth and death. They wonder why they get sick and why grandfather died. They wonder why their wishes do not come true. Children also wonder about happiness and beauty in nature. Because the Buddha knew what was in the hearts of children and humankind, he taught everyone how to live a happy and peaceful life. Buddhism is not learning about strange beliefs from faraway lands. It is about looking at and thinking about our own lives. It shows us how to understand ourselves and how to cope with our daily problems.